Wizardry: The Five Ordeals has returned!

The original dungeon crawler, Wizardry, has seen a number of transformations in its lifetime. Greatly modernized in its 6th iteration, the 7th and 8th titles saw a shift to 3D dungeon crawling and an innovative combat system beloved by players. This was followed by Wizardry Gaiden, a highly acclaimed spin-off which ultimately became a series in its own right.

In addition to the 5 main scenario quests, "Traveler's Property", "The Children of King Selene", "The Devoid of Apotheosis", "The Pickled Man of Galvan", "The Wheels of Flame", over 100 user generated adventures await you!

Your adventure shall begin at a training camp on the outskirts of town. Create your own characters to make your adventure all your own. Enjoy thrilling and merciless combat in a battle system adapted from classic table-top RPGs. Whether retracing your steps through the labyrinths with hand-drawn maps, or bearing witness to the consequences of your choices on your band of heroes, your adventures will transcend the goals given to you to become tales of legend. 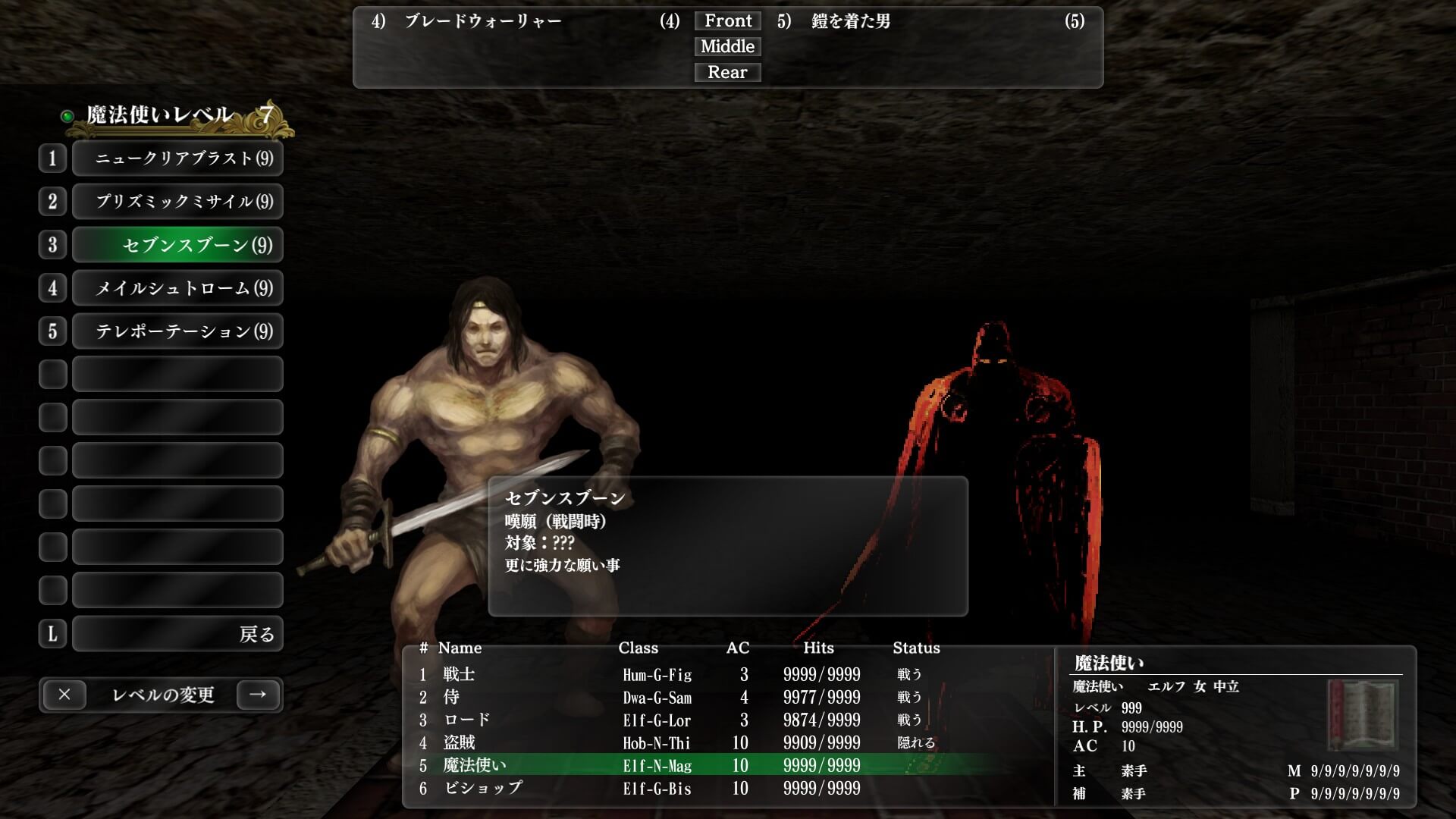 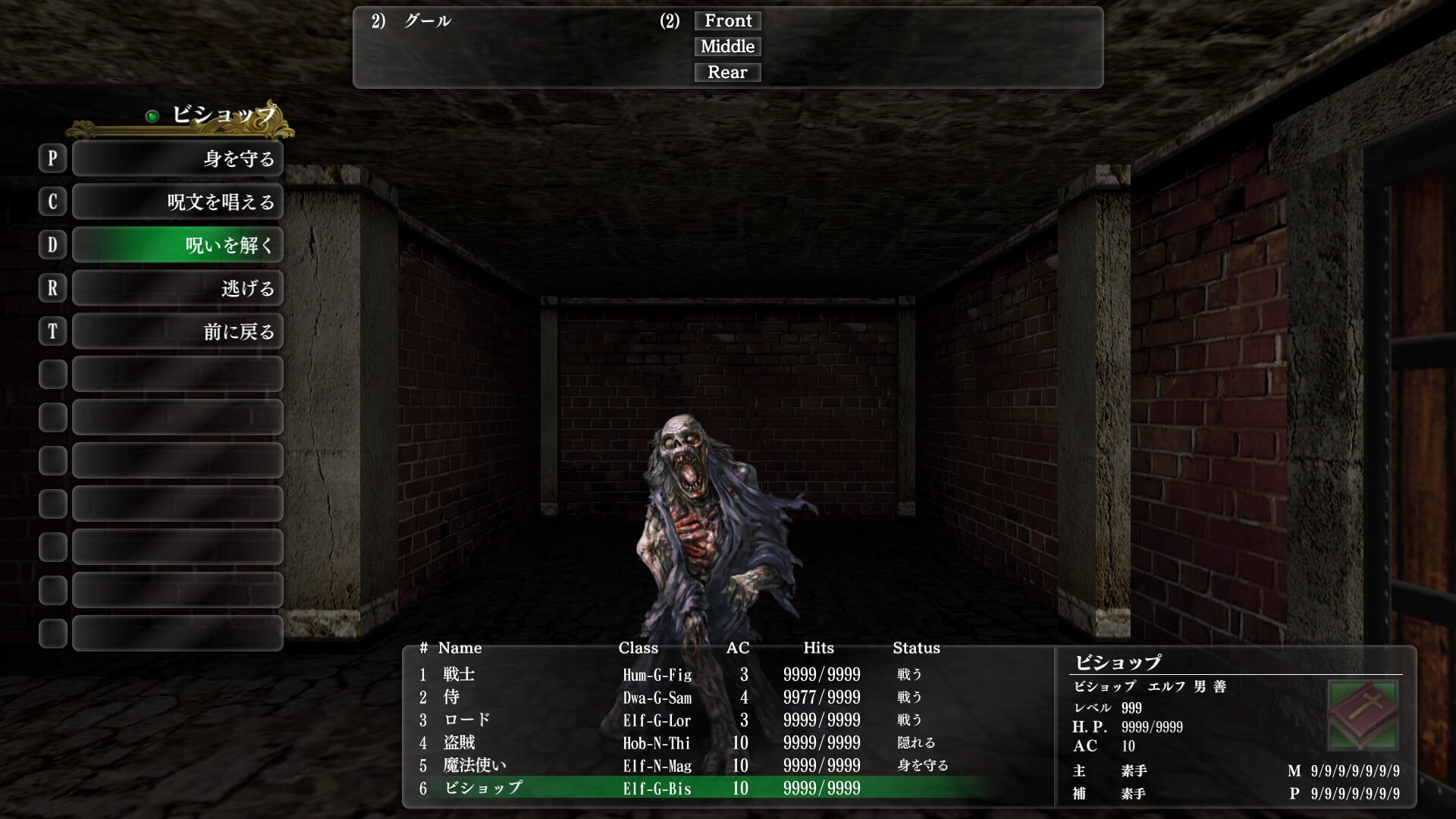 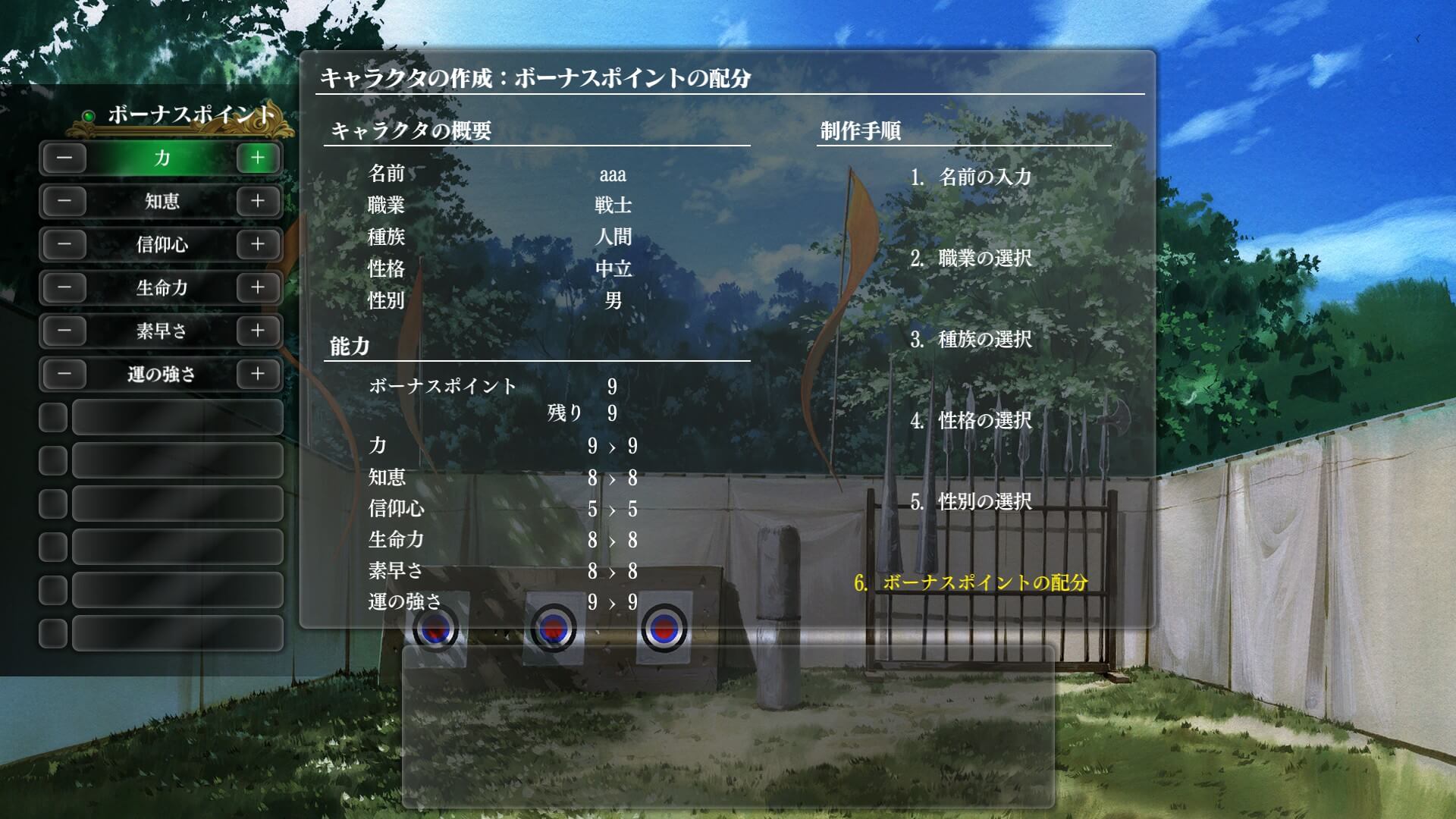 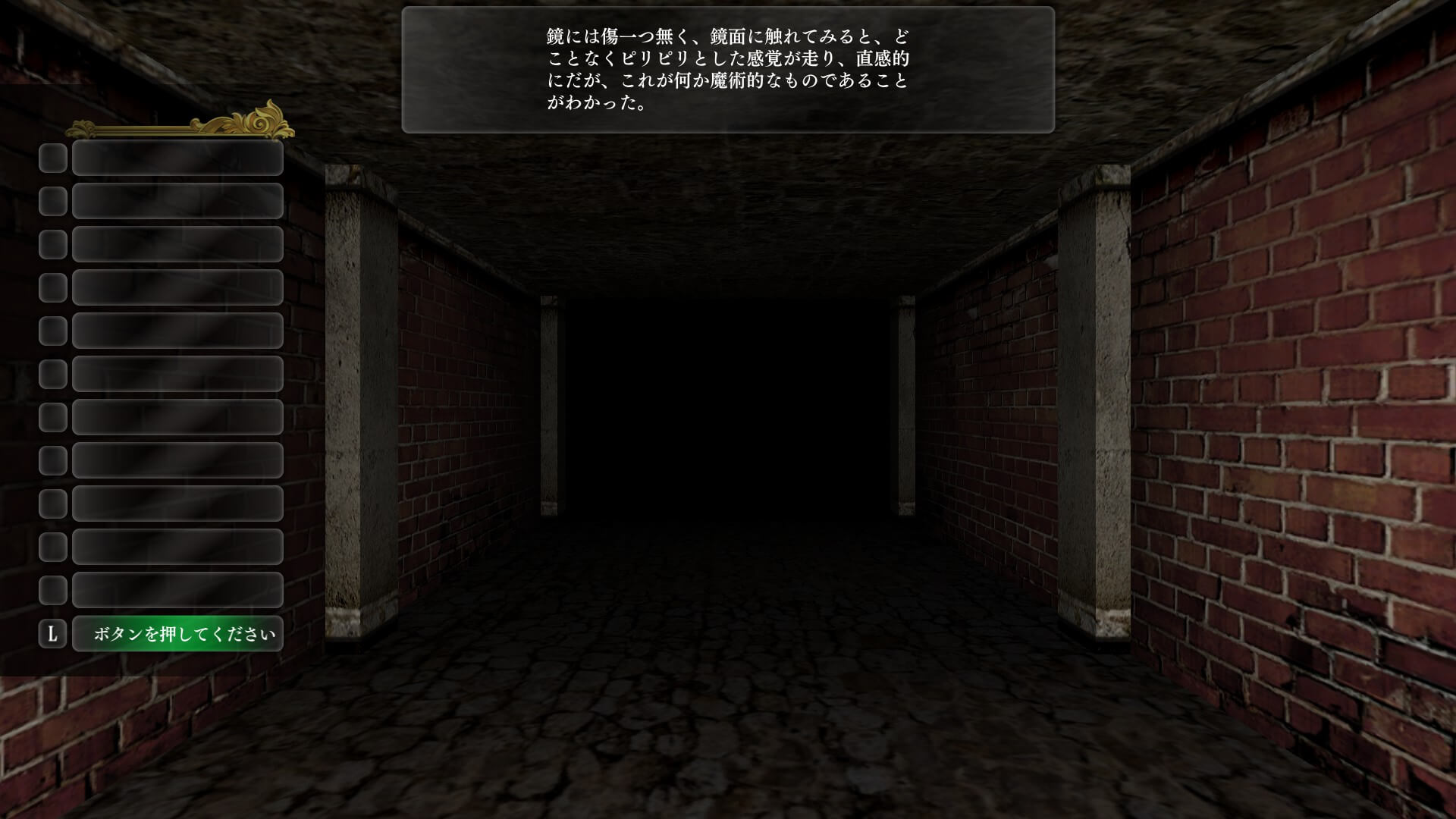 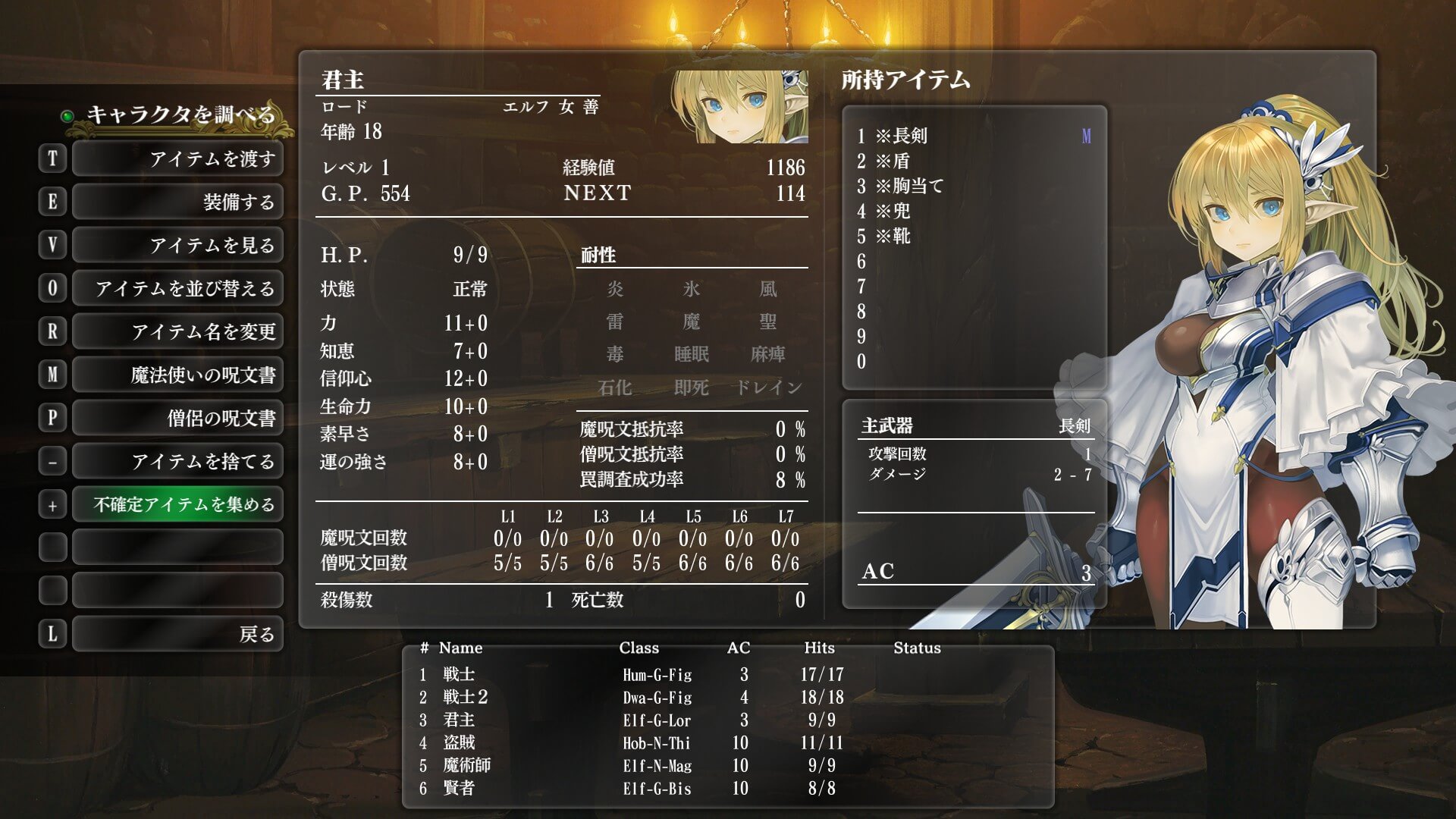 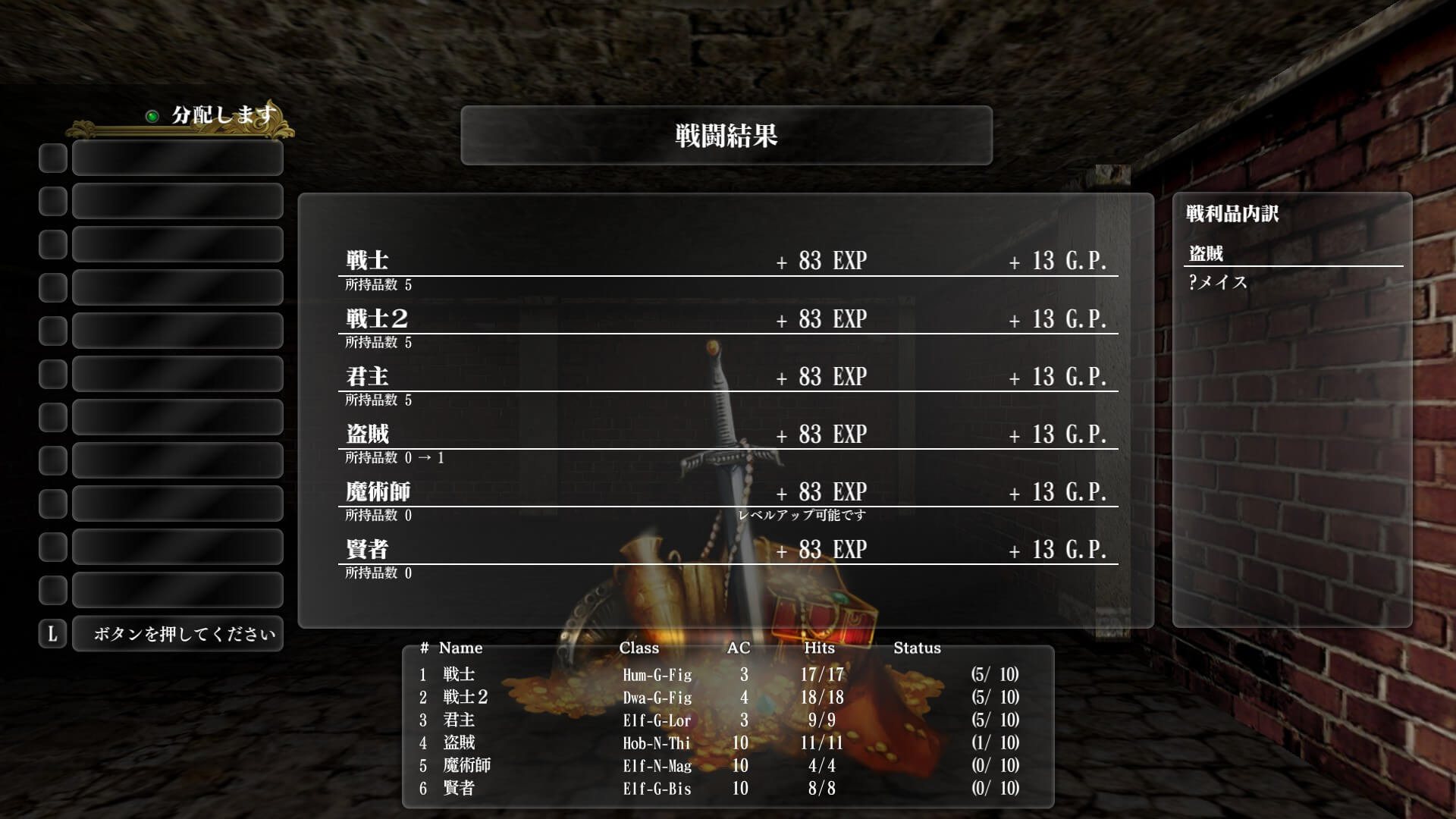